When Richard Lenoir, an oyster farmer in Blainvile sur Mer in Normandy met François Thomas in 1989 they created SARL LENOIR-THOMAS with François looking after sales and marketing. In 2005, Alban Lenoir joinded the company and developed shell-fish farming in the zones just off the Chausey Island (oysters, mussels, clams and other shellfish)

From the beginning, the main customer base consisting of fishmongers, restaurants, brasseries and oyster stands were contacted to favour a direct contact with the consumers via a traditional sales model. 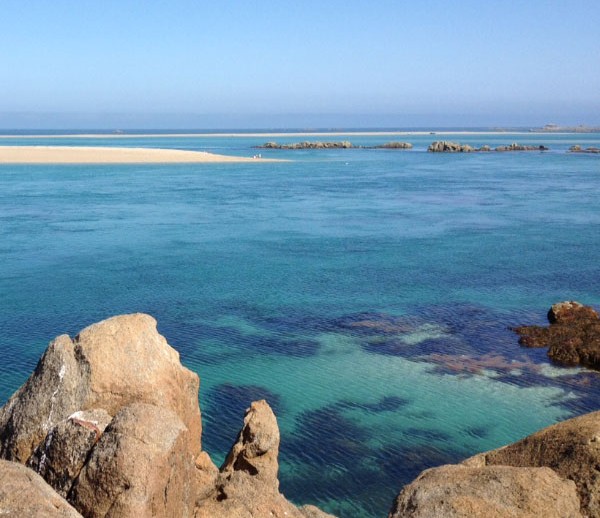 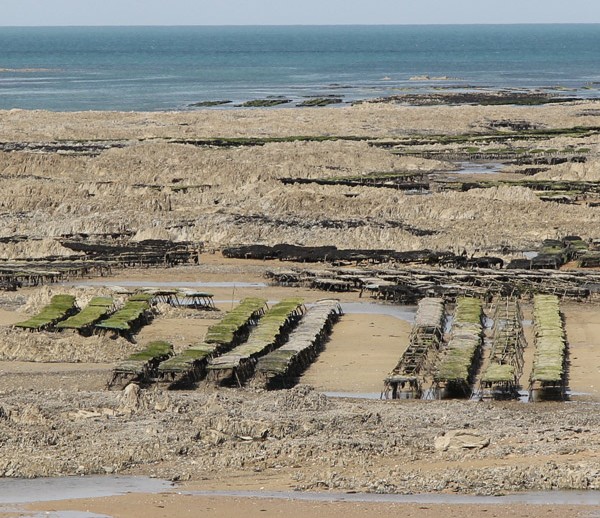 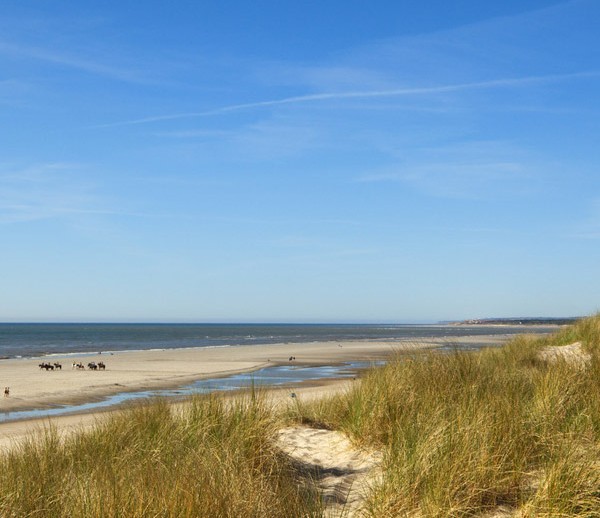 View of the Hamon Rock

Among the oyster tables